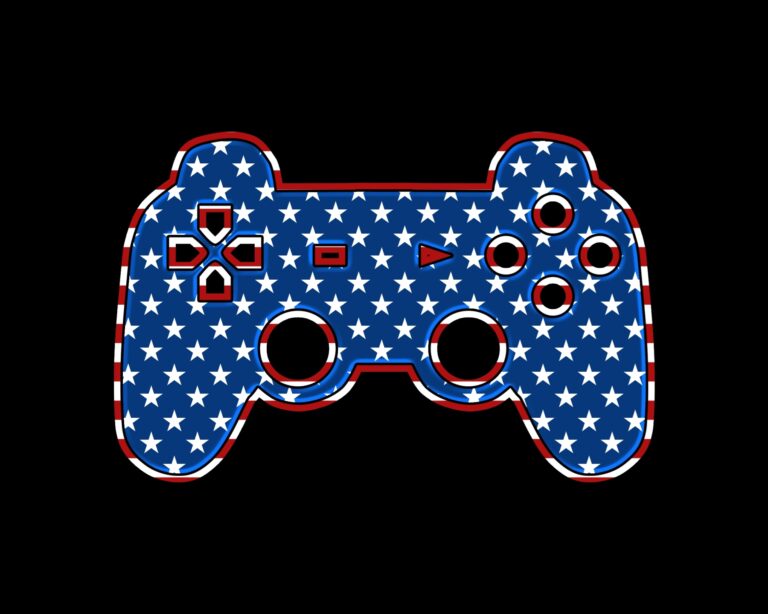 Art and video games go hand in hand because, without a doubt, they are artistic works, and this is something that can shape the world around us. Every advertisement, every book, and painting influences people, which is why there must be a representation of all races in the video game industry. Through this representation, all people can identify themselves without any prejudice.

We are in a time when inclusion must be shown in all areas because there are people of different races, nationalities, sexuality, and identities. You can even find important black video game’s pioneers if you look back in history.

You must know that there may be spoilers for the games listed (if you have not played them, do not wait any longer and go for it) since we will delve into the stories of their main characters.

Miles Morales is not the Spider-Man we grew up with. That place of honor is reserved for Peter Parker, the troubled hero with whom any of us can identify. However, with more than 50 years behind him, the character’s legacy has found new ways to perpetuate itself.

This new Spider-Man is a teenager of African-American and Latino descent living in Brooklyn; after being bitten by a genetically engineered spider designed by Spider-Man’s nemesis Norman Osborn, at age 13, he assumed the identity of Spider-Man in the Ultimate Universe following the death of Peter Parker.

Miles’ charisma and sensitivity are his most notable characteristics. Miles Morales is a teenager, so the player can witness his growth through his experience with all the missions he must complete.

Even though many real-life situations are highly exaggerated in Grand Theft Auto thanks to its great humor, this does not detract from the fact that it is one of the favorite video games of many gamers. In GTA San Andreas, released in 2004, Carl “CJ” Johnson is our protagonist, who must return to the city of San Andreas after he finds out about the murder of his mother.

CJ is one of the most mild-mannered protagonists in the Grand Theft Auto series, but he and his team are full of black personalities running the game. The writer of San Andreas was Mark Jordan, better known as DJ Pooh. This gave the game a huge plus, as this author also wrote the first Friday movie and produced records with everyone from LL Cool J to Tupac. Hence, he did a great job of creating dialogue that was true to the crazy style of the GTA series and faithful to the black culture of the time.

Jordan’s work made San Andreas feel like one of the first interactive experiences dedicated to black culture. While the antics CJ and his crew got up to were often over the top, San Andreas still delivered thoughtful social commentary and criticism, packed into Rockstar’s mix of comedy and action.

Thanks to his father, Bayek, inherited the title of Medjay. This character has been in charge of fighting against the Roman imperialist forces to maintain the well-being and security of his people. Along with his wife Aya of Alexandria, he founded the Order of Assassins, which has the mission of preserving order and fighting with enemies.

Although the character of Eli Vance was tiny in the first installment of Half-Life, in the second game, he had the relevance he deserved. Eli was essential to get to know his great history and all the secrets of the Black Mesa organization.

Eli was recruited to work with Black Mesa thanks to his occupation as a scientist; however, after witnessing the catastrophic resonance cascade event where his wife died, he decided to flee the facility with Alyx, her daughter. In Half-Life 2, both Eli and Alyx are instrumental in defeating the Combine, alien-military conquerors that have occupied Earth.

The relationship between Eli and her daughter Alyx occupies a considerable place in the hearts of fans since their relationship is not transmitted to the player through explanatory dialogue fragments, but through dreams and memories, for example, managing to empathize with them at all times.

Alyx and Eli aren’t just characters that help give the player a clearer perspective on the overall story of Half-Life; they both make a great team. Eli, with his good humor and charisma, adds a light touch to the plot; however, we must not forget that his great intelligence has been essential for the survival of both his daughter Alyx and Gordon Freeman himself.

On her side, Alyx is a top-notch warrior who became indispensable to the resistance. She has extraordinary abilities with technology and combat, so she is very helpful to Gordon Freeman during the game’s events. Alyx’s importance led her to take center stage in Half-Life: Alyx.

Can you believe that nine years have passed since the Telltale Games studio released the first The Walking Dead video game? In 2012 lovers of The Walking Dead plot were able to play one of the most emblematic video games of the entire franchise.

The adventure first shows us Lee Everett; however, this man was on a police patrol because he was accused of murdering his wife’s lover, a powerful politician. The patrol trip is interrupted when the cops spot an undead man in the middle of the road, overturning the vehicle and putting Lee’s life in danger.

Quickly the zombie apocalypse plunges humanity into anguish, where everyone is trying to survive at all costs. In this new world, there is no place for trust; betrayal and death lurk around every corner. However, Lee’s humanity and kindness show us a different way of doing things.

Despite all the chaos surrounding him, Lee decides to take under his protection an eight-year-old girl named Clementine, whom he found alone and defenseless in a tree fall. At this moment, a special relationship between father and daughter begins. Our protagonist teaches the little girl all the techniques she needs to survive the hordes of zombies, turning her into a true warrior. For this reason, the scene of Lee’s sudden death is so shocking and breaks the heart of any player.

After several chapters, you can see how Clem uses all the training knowledge her mentor gave her while trying to defend herself in a civilization where morals are no longer part of his values. Gradually, Clementine becomes more adult, and her abilities and strength grow with it. She often remembers all the love and kindness that Lee represented to her. Following in his footsteps, Clem becomes protective of Alive, an orphan girl who needs all the support, knowing that whoever watched over her one day would be very proud.

Black video game characters’ representation is important for all

The world of video games is fantastic; we can see impressive stories and extraordinary settings; however, it is also essential that there are characters with whom we can all feel identified. In all the games mentioned in this list, we name only some black video game characters in the industry. However, more and more studies have reflected the importance of having protagonists and secondary characters that can represent the culture of many of us, which is greatly appreciated.

If you want to buy one of these games, do not forget that you can use a Debit Card for gamers like the Ugami card, this way, you will have the opportunity to generate Ugipoints so that you can exchange them for products such as hardware, software, gift cards and much more so you can play like Pro.

Download the Ugami App so you can be one of the first users and use the card that is about to be launched.